The work of modern Asian ink artist Huang Yao is one of man’s extraordinary exploration of ink and is a testament to his love of culture and his motherland. His trademark lively brush strokes are evident throughout his diverse collection of works: from cartoons to traditional Chinese genres; weaving through the upside-down calligraphy “chuyunshu,” to his modern calligraphy of ancient Chinese characters “wenzihua,” and finally encompassing abstract works that rival those of his western counterparts.

During his burgeoning career as a journalist, Huang Yao’s early schooling in Chinese calligraphy (taught by his literati father), painting, history, literature, philology, and philosophy was put to the test when he decided to create a cartoon character with ink and brush. In the creation of his famous cartoon “Niubizi,” he used contemporary art techniques familiar today to express the social realities of his time. To enhance his cartoon, Huang Yao developed a suitable childlike script to accompany Niubizi, which marks the start of using “chuyunshu” in his career. During the war in mainland China, Huang endured a journey through many cities. His travels led him to Vietnam, Hong Kong, Thailand, Singapore, and finally Malaysia. His scholarly side was drawn out in these foreign surroundings, and he was able to wield his brush to expand the boundaries of ink.

After Huang passed away in 1987, his family decided to set up the Huang Yao Foundation and later a studio (in 2001) for researching, collating and documenting the collection of artworks that he left behind. From his paintings, cartoons, sketches and written works, we can realize the depth of his incredible life's work, personal values, and devotion to China. 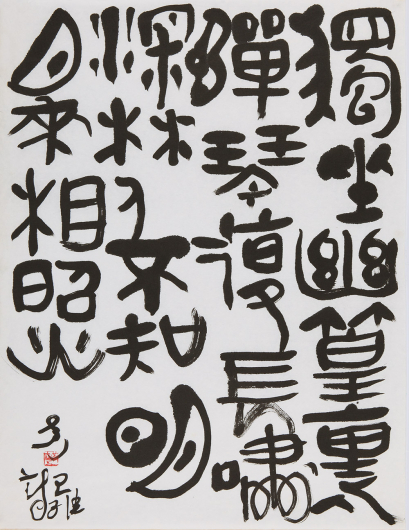 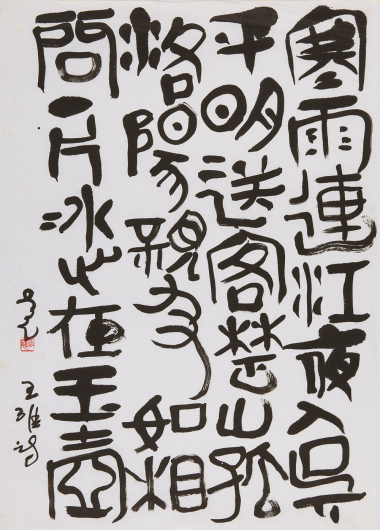 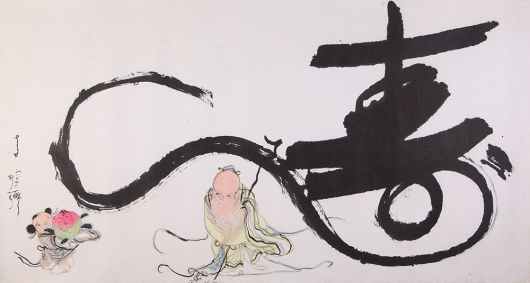 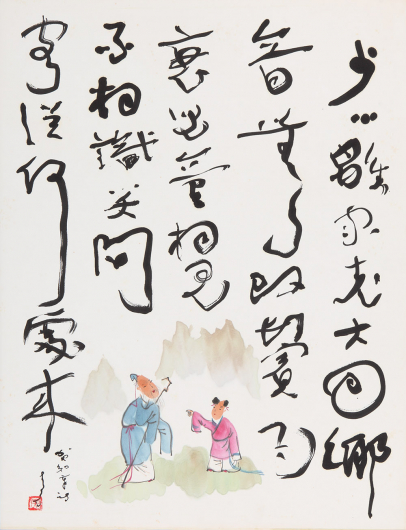