Isa Ho concentrates on digital and contemporary photography to create a simulated reality through which she addresses social concerns and fulfills what she regards as a personal responsibility to society. She is strongly influenced by her previous experience in oil painting, which leads to the rigorous compositional formation of her photographs, which challenges the documentary attribute of photography and adds a flair for storytelling.

Alisan Fine Arts included her works in Asian Cultural Council Fellows: Second Annual Exhibition 2020, and THROUGH THE LENSES in 2022. 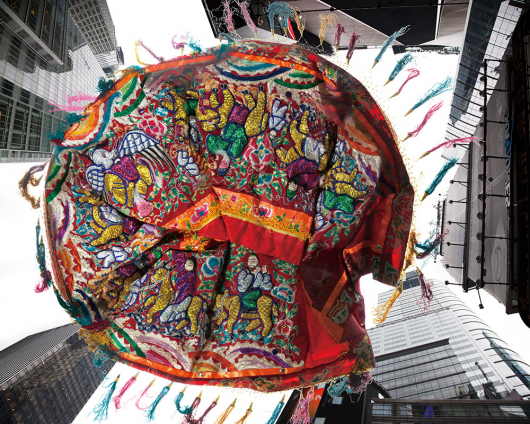 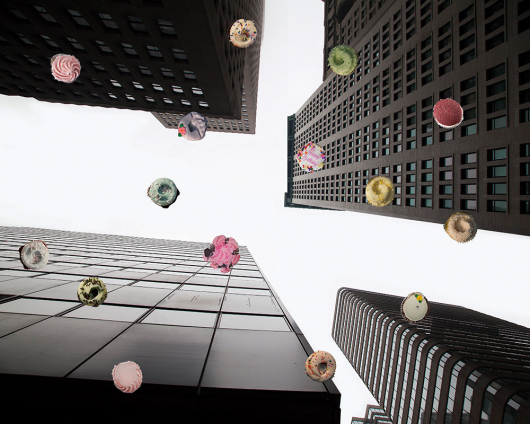 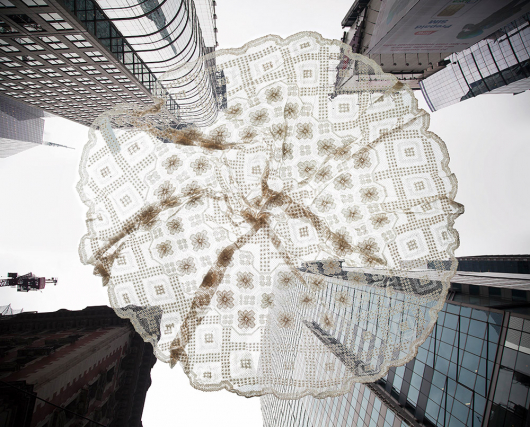 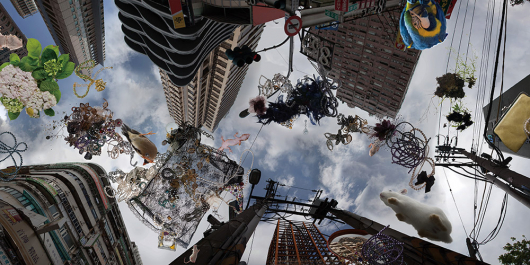