Cui Zifan is a well-known Chinese ink painter recognized for his spontaneous style and versatility, reminiscent of Qi Baishi (the most influential ink painter in the history of Contemporary Chinese art). Lars Berglund, former curator at the Museum of Far Eastern Antiquities in Stockholm first introduced the director of Alisan Fine Arts to Cui in 1991 while the artist had a solo exhibition in Macau. Alisan Fine Arts then held a solo exhibition for Cui in 1992, for which Prof Berglund wrote an essay in the accompanying catalogue stating that Cui “has succeeded so well in cultivating his clumsiness that his style of painting has been called refined clumsiness (hou zhuo).”

From an early age, Cui developed an interest in painting but never had the opportunity to formally study art. Although his family lacked the means to buy brushes, paper, and other art supplies, Cui was not deterred. He would practice his art and calligraphy on a table, substituting ink with limewash. His paintings have a natural and deliberate naïveté that make the compositions look deceptively simplistic, achieving the effect of “disciplined abandonment.” 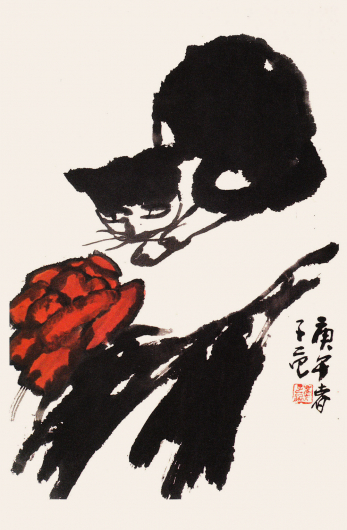 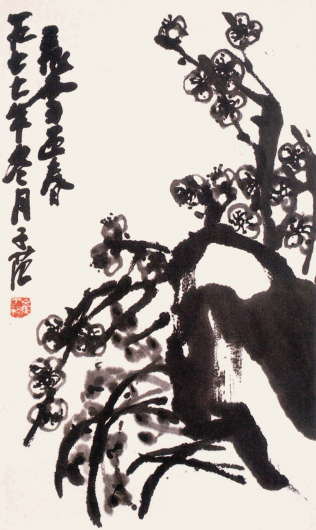