It was in the late 1960s when Director Alice King first saw Chuang Che’s works in the home of a friend in New York. Painted in the style of Western Abstract Expressionism, the image remained vividly in her mind, and in 1982 the gallery began exhibiting his works. Born in 1934 in Beijing, China, Chuang’s early education was steeped in classical Chinese painting and calligraphy. His father, Chuang Shangyen, was the Vice-Director of the National Palace Museum in Beijing and so Chuang Che had many opportunities to see the museum’s collection first-hand.

In 1949, he immigrated to Taiwan with his family and graduated with a Fine Arts degree from the Taiwan Normal University in 1957 having studied drawing under Chu Teh-Chun. It was during this period that Chuang co-founded the Fifth Moon Group, which advocated that Chinese artists experiment with traditional Chinese art and Western avant-garde art – in particular Abstract Expressionism. The art historian Michael Sullivan wrote that Chuang Che artwork ”rejected the tien (dots) and ts’un (texture strokes) altogether” creating “[Franz] Kline-like gestures”. (The Meeting of Eastern and Western Art, pg. 199). By the 1960s, having won an Asian Cultural Council Fellowship to study in the United States, he began travelling to Europe and the United States. In 1973 he settled in Ann Harbour, Michigan, and in 1988 moved to New York where he continues to work. Since the 1960s, he has made a concerted attempt to revolutionise Chinese landscape painting, incorporating abstract elements in acrylic and oil.

Since 1982, Alisan Fine Arts has held five solo exhibitions for the artist. His works have also been included in several of the gallery’s important group exhibitions, such as Abstraction and Beyond held in 1997 at the Hong Kong Arts Centre, and in the same year at the Shanghai Art Museum The Chinese Root: Works by Mainland and Overseas Chinese Artists. His works have been collected by the Cleveland Museum of Art; Detroit Institute of Art; Cornell University; Fine Art Museum, Flint, Michigan; National Museum of History, Taipei; Taipei Fine Arts Museum; China Central Academy of Fine Art, Beijing; Shanghai Art Museum; Guangdong Museum of Art; Hong Kong Museum of Art, M+, Hong Kong. 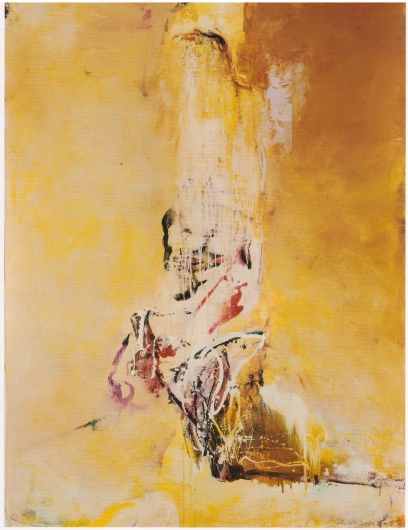 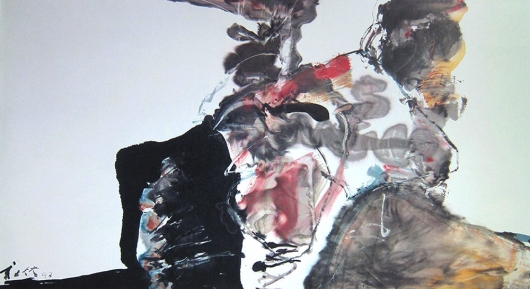 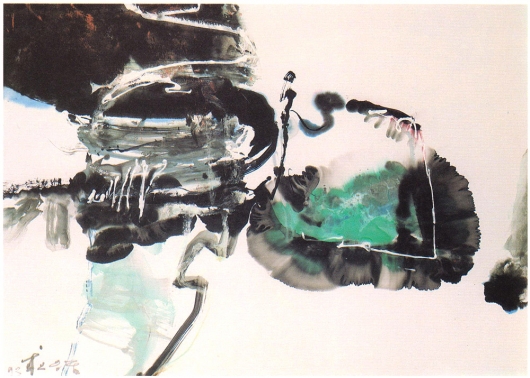