For many artists the founding of the People’s Republic of China, and the subsequent purges signaled the end of inquiry into and exchange with the West. However, Yang Jiechang was fortunate enough to spend his time learning classical Chinese from reading prohibited materials as a member of the Red Guard. Born in 1956 in Foshan, Guangdong, he began studying Chinese ink painting and calligraphy at the People’s Art Institute in Foshan. During the late 1970s and early 1980s, he attended the Guangzhou Art Academy where he was exposed to Western art through a lecture series given by Joan Lebold Cohen (the noted Chinese art historian and curator) and Taiwanese art magazines. In 1989, he was chosen to participate in Magiciens de la Terre, at the Centre Georges Pompidou, Paris, and his series “Hundred Layers of Ink” caused quite the stir at the exhibition and in the international art scene. The paintings from this series are the result of focused repetition, and Yang applied ink to the same piece each day, every day until the paper became completely saturated. Since then, Yang has lived and worked in Paris, producing an oeuvre that varies in style, medium and inspirations. He has had numerous major exhibitions across China, Europe and the North America.

His paintings were included in Ink Art: Past as Present in Contemporary China held at the Metropolitan Museum of Art in New York in 2014. He has participated in the Venice Biennial, Lyon Biennial, Liverpool Biennial, Gwangju Biennial, Shanghai Biennial, Guangzhou Triennale and Shenzhen Ink Biennial. His works have been collected by the Metropolitan Museum of Art, New York; Rockefeller Foundation, United States; Contemporary Art Foundation of the French Cultural Centre, Centre Pompidou, Paris; Cernuschi Museum, Paris; Hong Kong Museum of Art; M+, Hong Kong to name a few. 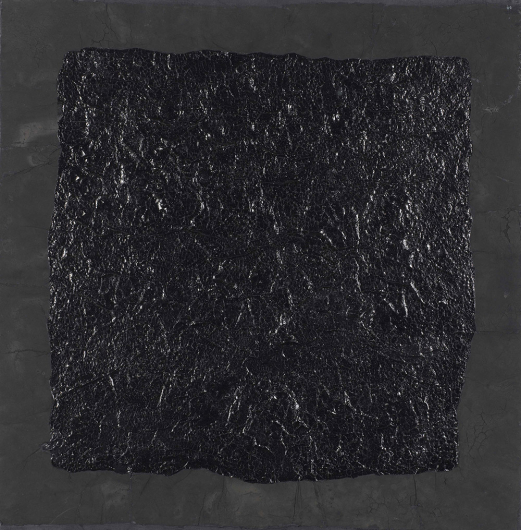 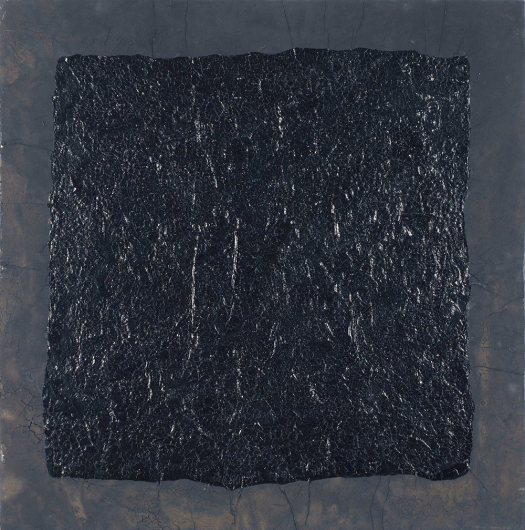 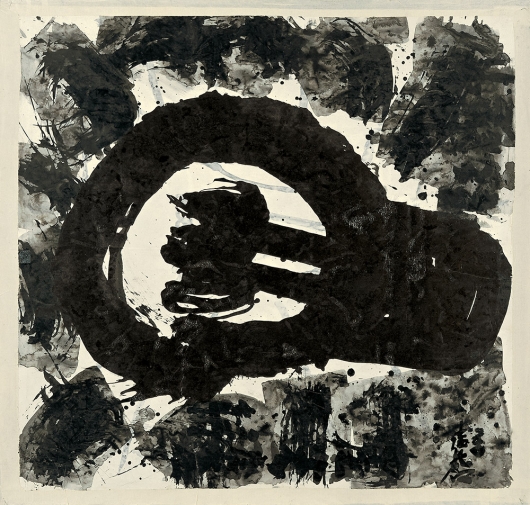