Originally trained in mathematics and Chinese calligraphy, Wei Ligang has undoubtedly tapped into his analytical genius to revolutionize traditional calligraphy. Initially playing with the traditional rules and structures of classic calligraphy, Wei has since pushed past textual playfulness into a purely abstract form. He is well known for his “Wei squares” formula in which individual characters are deconstructed and reformed within the boundaries of a square (or circular) shape, resulting in the abstraction of traditional forms, while maintaining their roots in Chinese culture. Recently he has been experimenting with new materials like lacquer and propylene, attempting to bridge the divide between avant-garde calligraphy and Western art forms. 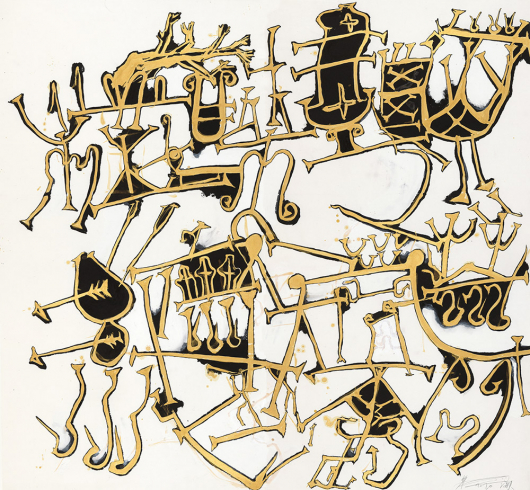 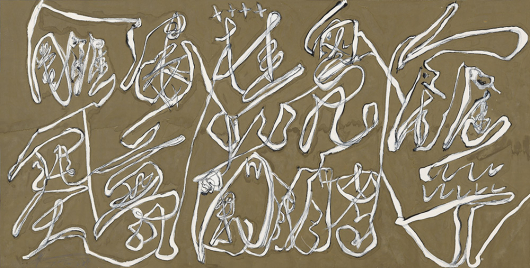 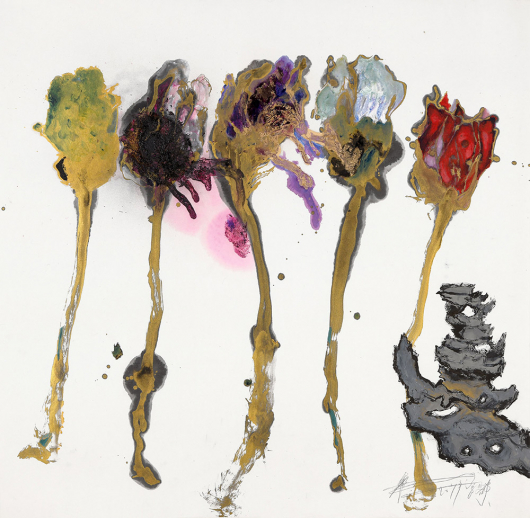 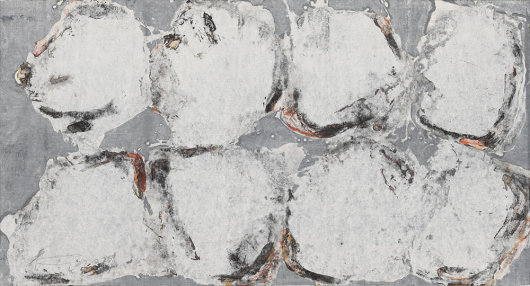 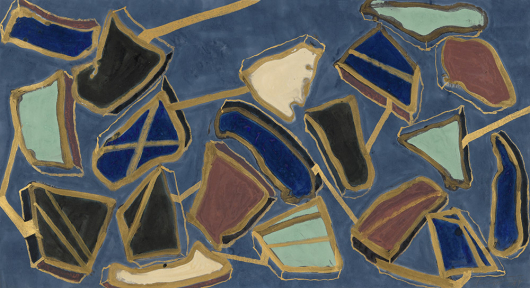 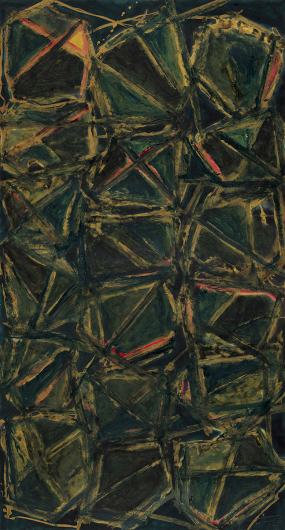 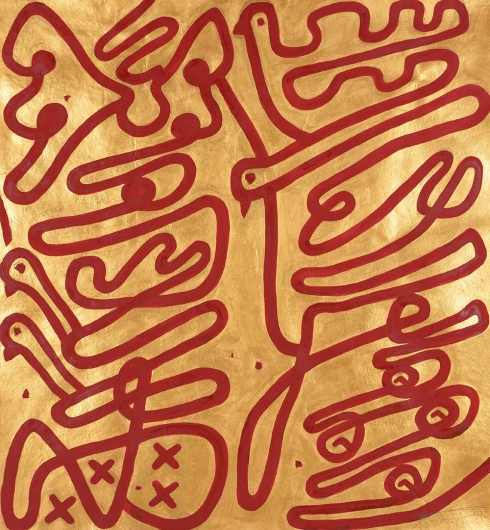 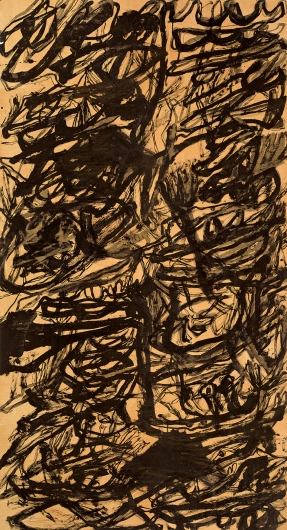 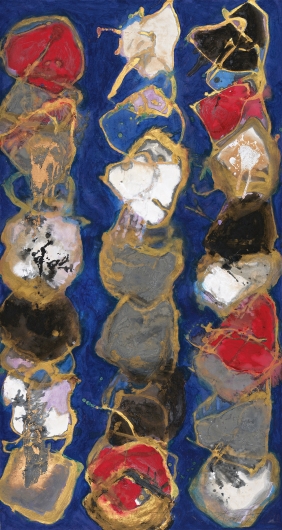 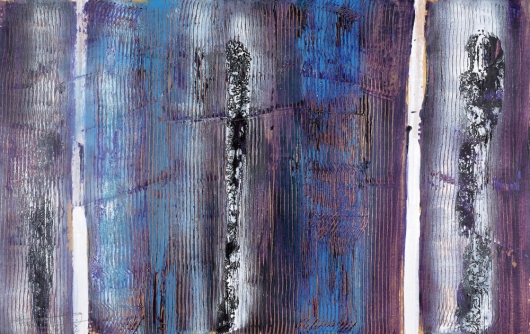