Born in Hebei, Shi Hu studied at the Beijing Arts and Crafts College and the Zhejiang Academy of Fine Arts. He taught at the Beijing Arts Crafts College from 1968 to 1969. In 1977, Shi was employed as an art director at the People's Fine Art Publishing House in Beijing. He made an extensive tour to Africa in 1978 and was inspired by the brilliant colours of the exotic cultures and wildlife. The influence of African art can be prominently observed in Shi's aesthetic expressions, and also led to the creation of the artist's famous African Sketches. Shi then undertook a serious study in western art, especially Modernism and Abstractionism. He is skilled in painting figures and animals with strong and unique configurations. He uses a boneless technique to create strong contrast of bright colour tones and his brushstrokes are also bold and strong. Shi was incited to the United States as visiting scholar and later settled in Macau. From 1989 onwards, Shi has held exhibitions in the United States of America, Canada, and Singapore, and was appointed as Director of the International Chinese Artists Association in Macau in 1996. In 2004, a solo exhibition of Shi Hu was held at the National Arts Museum which later was held in other Asian countries. 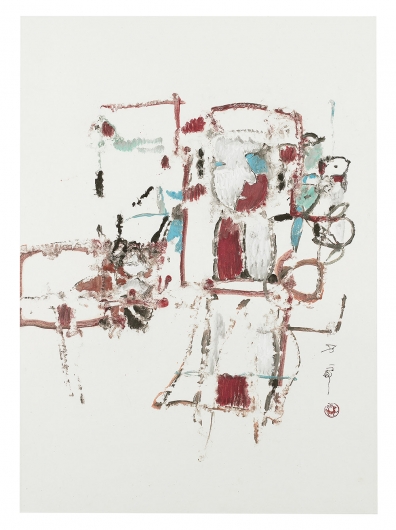 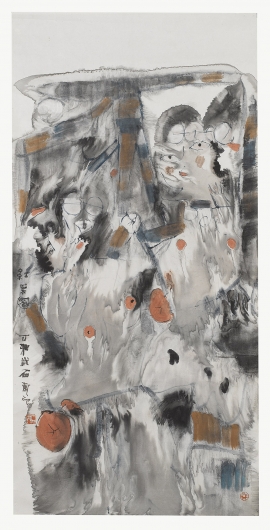 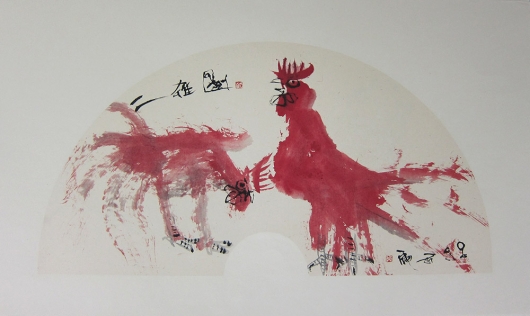 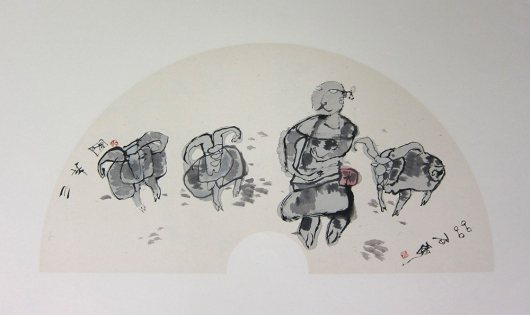