Jiang Dahai is a prominent Chinese-French artist, whose work synthesises elements from Chinese and Western artistic traditions. Born in 1949 in Nanjing City, Jiangsu Province, China, he graduated from the Central Academy of Fine Arts in Beijing in 1986 with a master’s degree from the school’s oil painting department. That same year he moved to Paris and began studying at the École Nationale supérieure des Beaux-Arts. He worked and lived solely in Paris until 2007, and now splits his time between Beijing and Paris. From 2007-2009 he was a visiting professor at the Central Academy of Fine Arts in Beijing. During his earlier years in France, he was intrigued and inspired by cloud patterns, which became the central theme of his paintings. The works are a mixture of natural and abstracted forms in harmony with each other on a 2D surface. His forms tend to be minimalist but powerful in their simplicity. At the turn of the twentieth century, after many years of searching for an icon closer to his roots, he began to play on the texture of the paper, dryness and wetness of the brush so that they dissolve into a hazy mist and become “rhythmic, mysterious and abstract images”, not unlike Western abstract painters, such as Mark Rothko and Pierre Soulages, who played on geometric shapes, lines and dots.

Alisan Fine Arts began representing Jiang Dahai in 2005 and held a solo exhibition for him in 2006 as part of Le French May. The exhibition was organised as a response to two solo exhibitions that were held for the artist at the Shanghai Art Museum and the National Art Museum of China in Beijing during the Year of France in China from 2004-2005. in 2010 we included Jiang in ARTHK 10.

Jiang Dahai has participated in many international exhibitions, including at the Centre Georges Pompidou, Paris in 1990, Venice Biennale in 1999, the Today Art Museum in Beijing in 2009, Colorado University Art Museum in 2011. A retrospective of his paintings was held at the National Museum of History in Taipei in 2015. In October of 2016, the Musée Guimet in Paris held a solo exhibition for him. His works are in the collections of the Sophia Antipolis Foundation, Paris; National Art Museum of China, Beijing; Shanghai Art Museum. 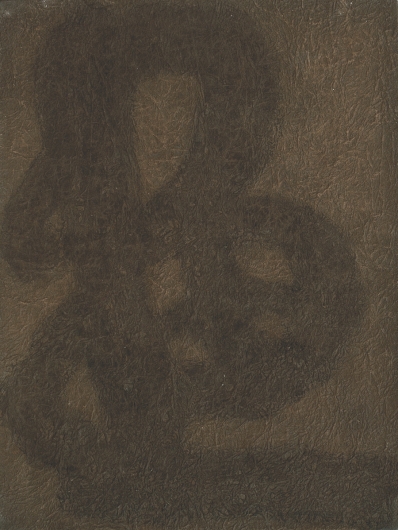 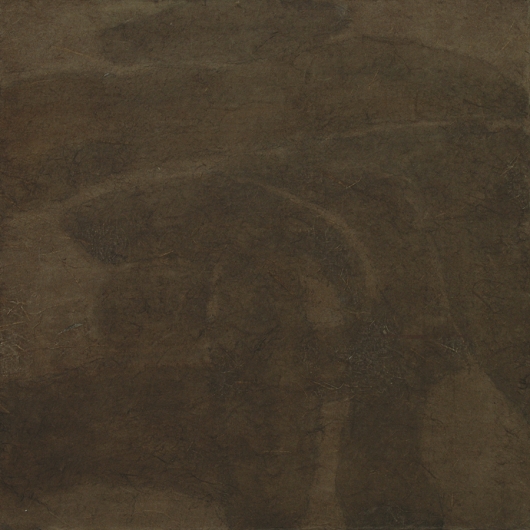 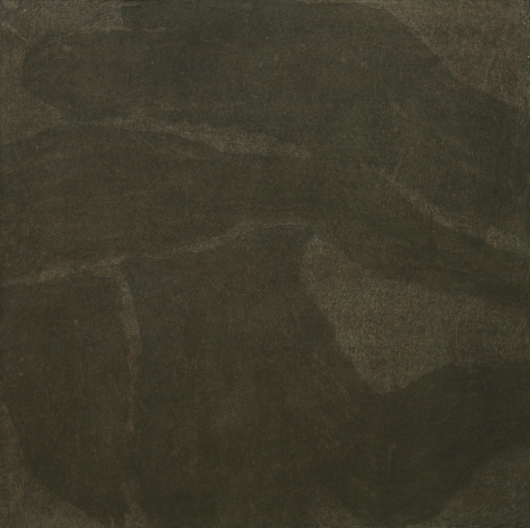