Wucius Wong and Pat Hui were both students of Lui Shou Kwan, Hong Kong's doyen of Chinese ink painting. They shared a common interest in poetry, calligraphy, and painting since they met almost 50 years ago. Wucius uses poems from the Tang and Song Dynasty as well as his own modern compositions and writes them in a running cursive style, superimposed over the colourful abstract 'landscapes' by Pat Hui. The result is a visual translation and interpretation of poetry comprising of colour, sound, scent, and scenery.

Wucius Wong was born in 1936 in Guangdong Province, China, and moved to Hong Kong at a very young age. He began as a self- taught artist attracted to Western modernism and later studied under the tutelage of Lui Shou-Kwan in 1958, whose works entailed the exploration of traditional concepts via a modernist approach. Often compared to the classical Chinese landscape painters of the Northern Song dynasty, Wong has mastered the ability to evoke the spirit of poetry within his sweeping ink works. Having participated in various important exhibitions worldwide, his works are collected by various museums and institutions around the world.

Hui began studying painting under Lui Shou-Kwan in 1961 after Wong introduced them. Following undergraduate studies in Philosophy at the University of Hong Kong, she attended the University of Minnesota where she completed a PhD in Western Philosophy with a minor in Chinese and Indian Buddhism. In 1974, she studied Studio Art and Design at the same university. In 1978, she moved to Canada and began designing clothes using her own technique of painting on silk. Since then she has founded her own fine art gallery, Hui Arts, in Canada and the United States, and the art studio Traffic Zone Centre for Visual Arts in Minneapolis. All the while she has continued painting, combining her ink art with her studies in philosophy and literature. Her works have been collected by Minneapolis Institute of Arts; The Marsh, Minneapolis; Hongkong Land; American Express, Hong Kong; BHF Bank, Hong Kong.

Present Lives in Minneapolis, United States, working as an artist, writer and translator 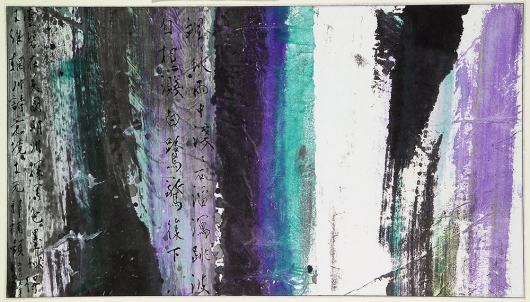 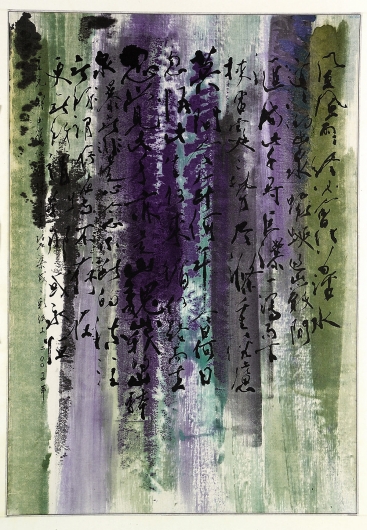 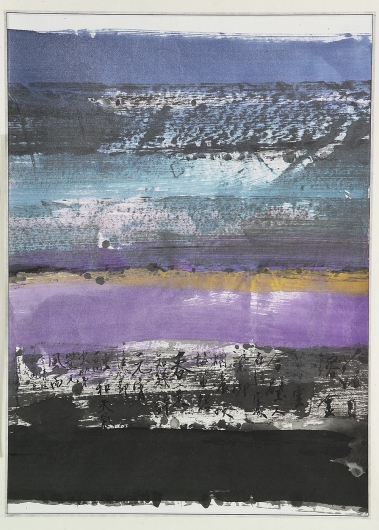 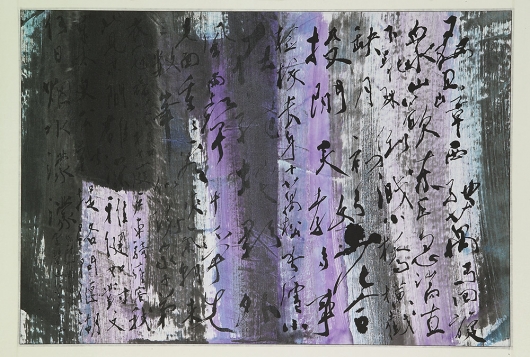