Chinyee is a first-generation Chinese-American artist who associates herself with the New York School of Abstract Expressionism. Born in 1929 in Nanjing, her early childhood was clouded by the onset of the Sino-Japanese War. She began her formal education at Nankai Secondary School in Chongqing. Then in 1947, she was awarded a four-year scholarship to study Fine Arts at the College of Mount Saint Vincent in New York and graduated with a Bachelor of Arts in 1951. She then went on to receive a Master of Arts in Art Education from New York University in 1953 and joined the United Nations after graduation. She was sent to work in Congo in 1961 and was greatly inspired by her time there. It was during the 1950s that she began to experiment with semi-abstract art, then later, total abstraction. Chinyee’s work combines both Eastern spirit and Western expression. Her gestural and loose brush strokes reflect both Asian brush techniques and years of careful study of modernist abstraction. The spontaneity of touch, the sense of excitement in the off-set compositions, and the unexpected bursts of colours are all genuine expressions of her mood, emotions and life experiences.

Alisan Fine Arts first began showing Chinyee’s works in 2004, and in 2007, Alisan Fine Arts organised her 50-year retrospective at the Shanghai Art Museum. In the preface to the accompanying catalogue, Li Lei, then Executive Director of the Shanghai Art Museum, wrote that “in Chinyee’s paintings, one can feel the pulse of her instant emotions as they are touched by nature and life…Her lyrical abstract paintings are suffused with the vitality of nature and a buoyant spirit for life.” Since her first solo exhibition at the Mi Chou Gallery in New York in 1965, Chinyee has had a long career of solo and group exhibitions in the United States, Asia, and Europe. She was included in the landmark travelling group exhibition, held from 1997-1999, Asian Traditions/Modern Expressions, organised by Jane Voorhees Zimmerli Art Museum, Rutgers University in New Jersey. Her work has been honoured by UNICEF in its educational films, and by the United States State Department “Art in Embassies Program”. A painting was selected for the American Consulate’s residence in Hong Kong from 2014-2016. Her works have been collected by numerous private collectors, UNICEF; Shanghai Art Museum; Nankai University, Tianjin. 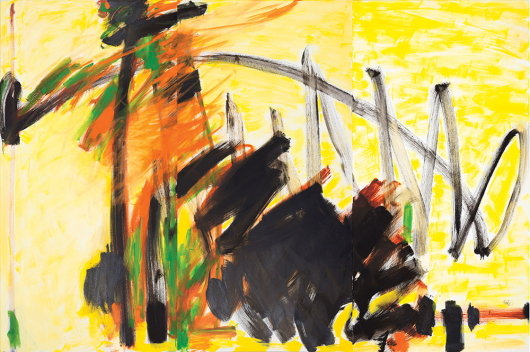 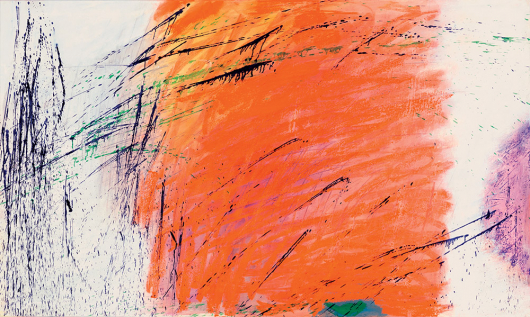 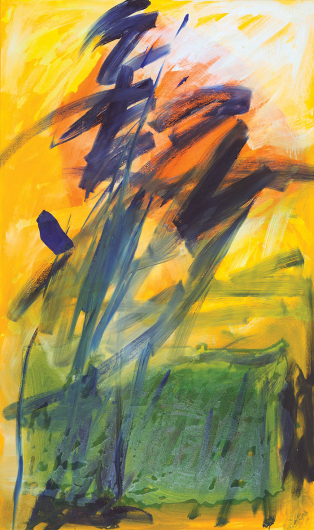 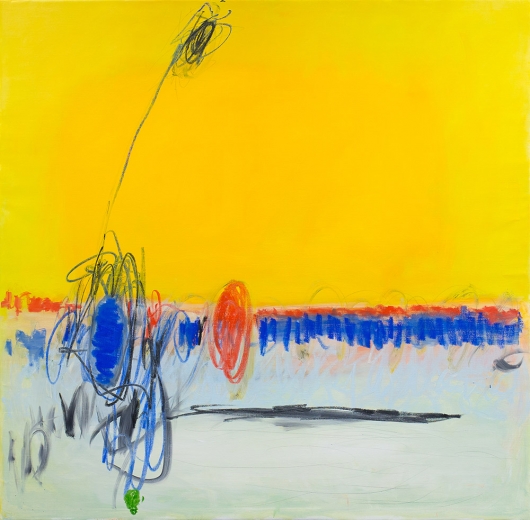 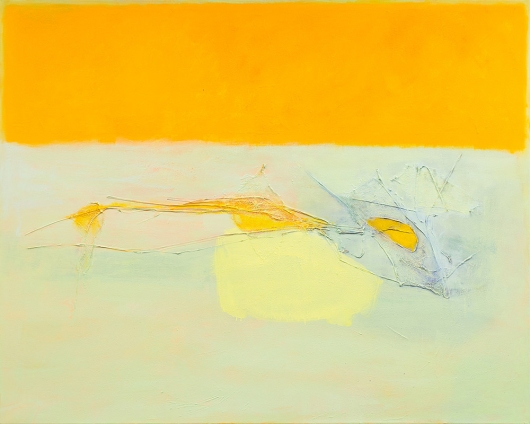 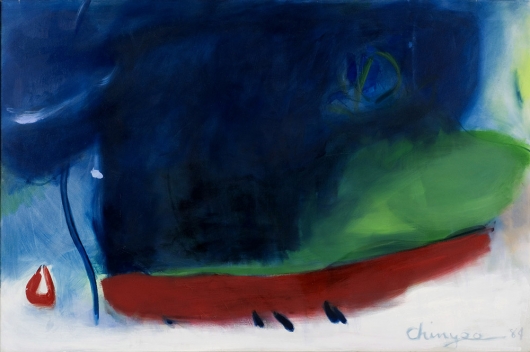 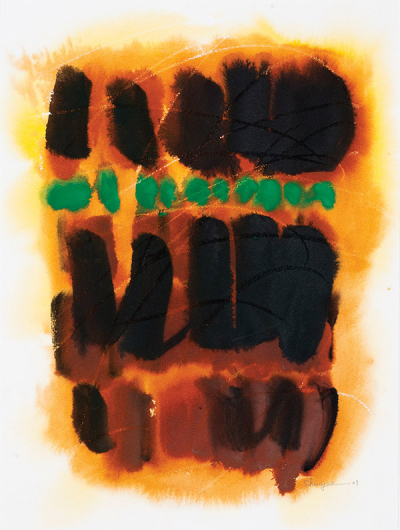 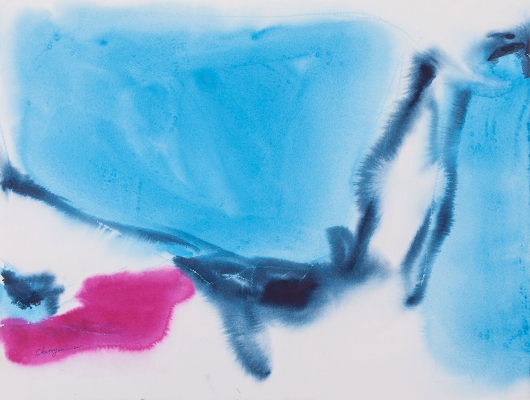 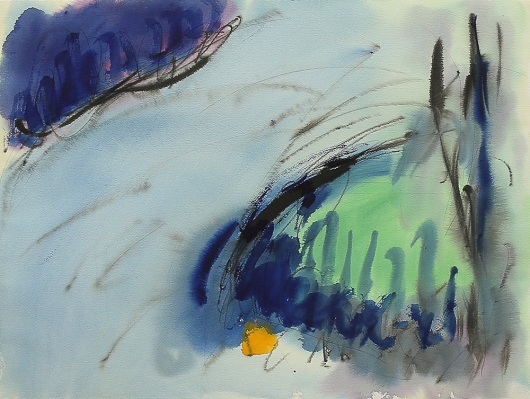 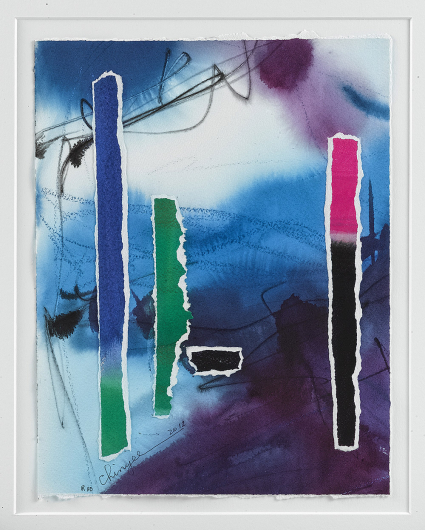