Xu Jianguo, referred to stylistically as Da Diaozi ("Hue Cathcher"), was born in Shanghai in 1951. Straddling the artistic traditions of both Eastern abstract brushwork and Western colour sensibility, he melds both techniques to create works that push the boundaries of contemporary art. Xu's unique medium, the integration of rice paper with Sumi ink and watercolour with canvas, acrylics, and oil paints, testifies to his cross-cultural heritage.

As a youth, Xu studied classical painting and calligraphy under the scholar Ye Zhizhao, a researcher at the Shanghai Literature and History Research Institute. Xu obtained a Bachelors of Arts from the Shanghai Academy of Theater in 1976 and moved to the United States in 1984 to pursue an M.F.A from Bard College. Over the following thirty years, he has developed his artistic career, exploring multi-media disciplines, from his studio in New York City.

The China Pavilion featured Xu Jianguo's handscroll The New Vista of Shanghai for the 2010 Shanghai Expo. From 2010, a solo exhibition sponsored by the US Missions travelled to prominent museums in China, including the Beijing Capital Museum (Fall 2010), Shanghai Art Museum (Spring 2011), Guangdong Provincial Museum (Spring 2012) and National Museum of China (Autumn 2013). His works have been exhibited in the Brooklyn Museum, Smith College, Boston Museum College, and other institutions across the United States. Alisan Fine Arts has been working with Xu since 2016 and included his works at the Art Basel Hong Kong 2016 as well as Art 021 Shanghai last year. 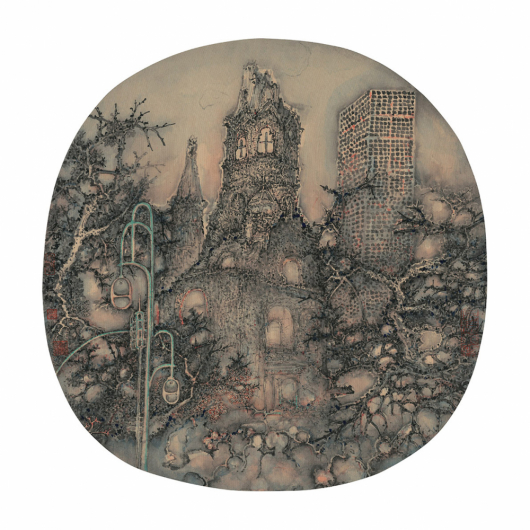 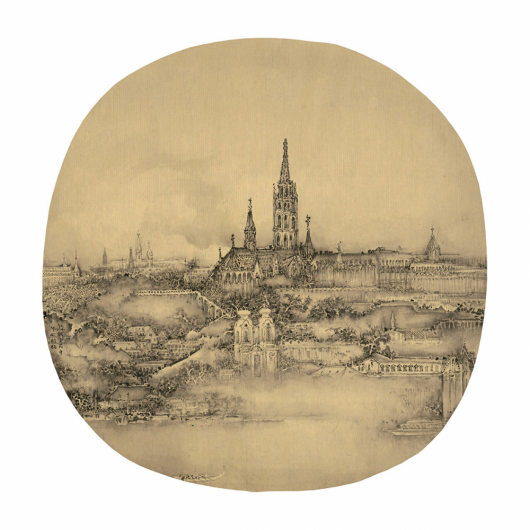 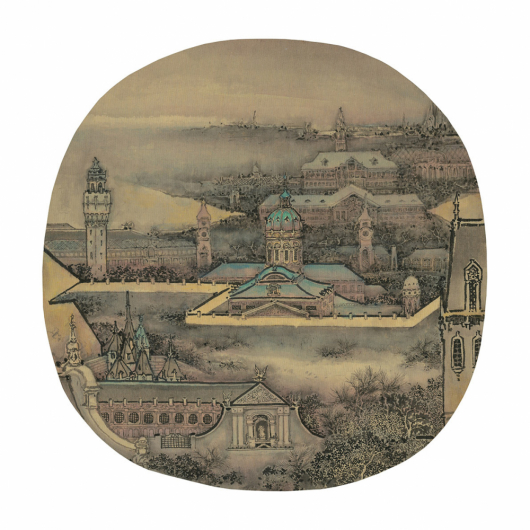 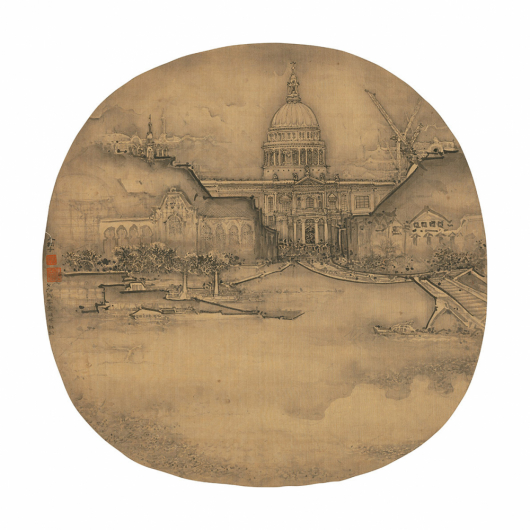 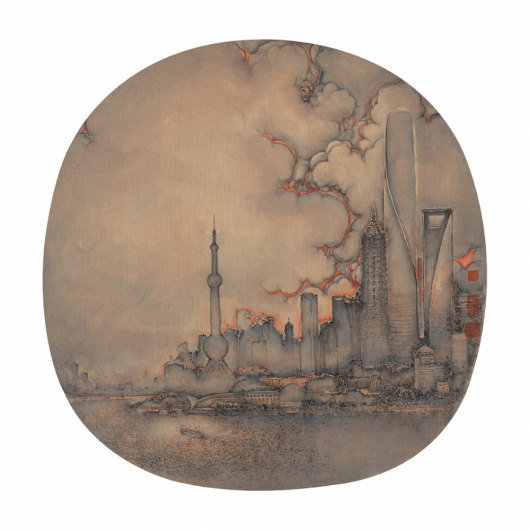 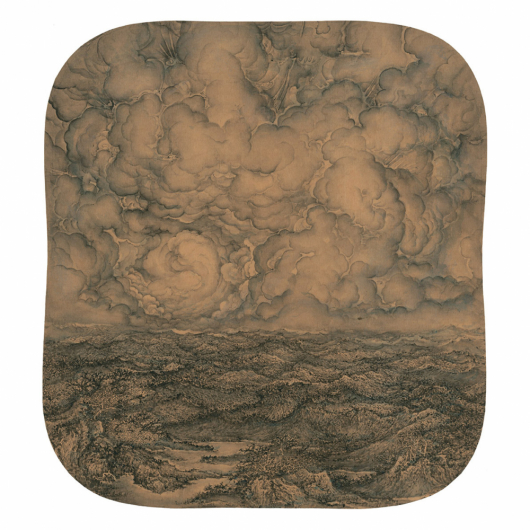 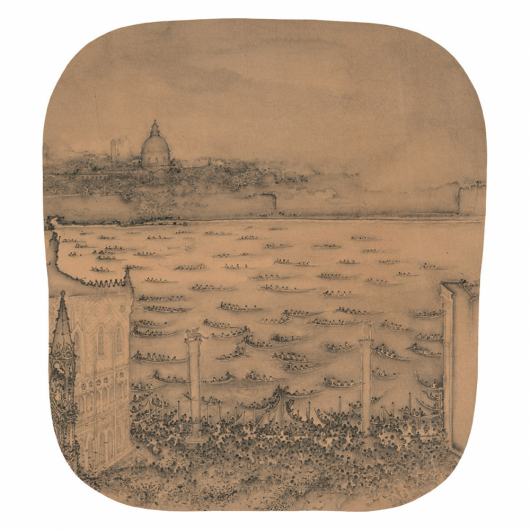 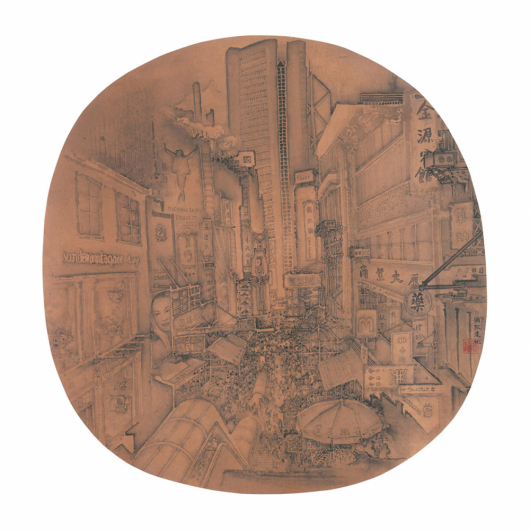 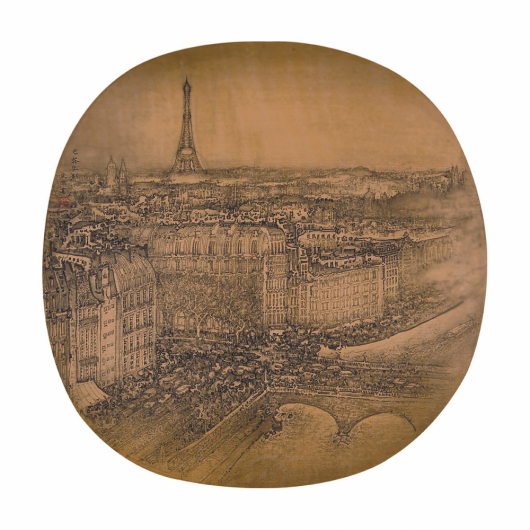