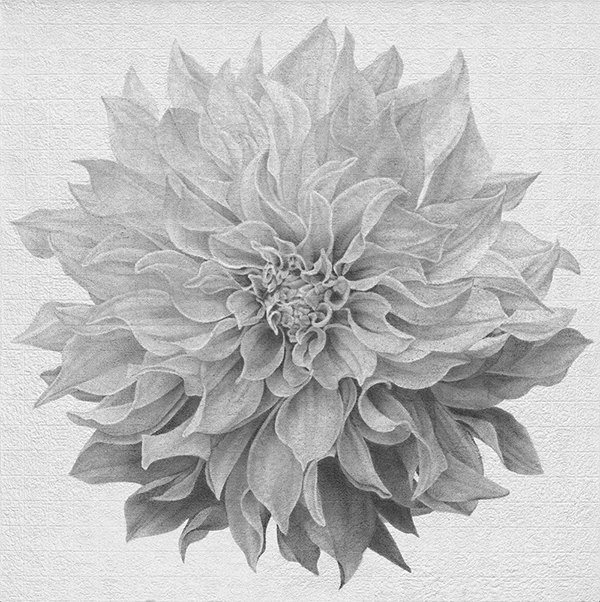 In our first solo exhibition for international ink artist Lee Chun-yi, Alisan Fine Arts will present a recent selection of his traditionally inspired landscapes and scholar rocks created by a self-made stamping technique. This exhibition draws particular attention to the classical elements of Lee's practice, including ink rubbing, calligraphy, carving, and printing, and the fusion of these timeless elements into a revolutionary style often interpreted as photorealist, and universally as contemporary.

Born in Kaohsiung, Taiwan in 1965, Lee Chun-yi moved to Hong Kong at the age of five. He studied painting under acclaimed ink master Liu Kuo-sung, a founder of the Fifth Moon Group and continuing leader in the Chinese contemporary ink movement, at the Chinese University of Hong Kong. Lee later completed a master's degree in art at Tunghai, University, Taiwan in 1997, before pursuing doctoral studies in Chinese Art History at Arizona State University in the United States, and eventually returning to Taiwan to develop his artistic practice.

Central to the trajectory of both Lee's career and revolutionary style is the influence of Liu Kuo-sung, who is famed for reforming ink painting with particular regard to eliminating the use of the brush and using unconventional brushwork and methods. It was Liu Kuo-sung who inspired Lee Chun-yi to shift his studies from biochemical science to art, and as his star pupil, Lee Chun-yi would advance the brush and ink revolution with his own inventive methods and reinterpretations of Chinese ink paintings.

Before specialising in contemporary Chinese ink painting, Lee first mastered traditional brush as well as Western technique. Cultivating a lifelong interest in the stone steles carved during the Early Han period (AD 25-220), Lee organically began to develop a system for recreating the effect of rubbings made using these ancient communicative tools. The more common steles were commemorative and featured text as opposed to images, scored in a grid-like pattern, that would eventually come to influence the woodblock printing process. Experimenting with these aesthetics, Lee departed from the conventional use of a brush and focused his art on a self-made stamp-based method of applying calligraphy through the use of Chinese seals and ink rubbings. Lee carves Chinese characters into pieces of cork and softwood to form chops, and then stamps them repetitively on the paper to form a semi-photographic image along systematic lines. Literally building up a visual composition through words, his ink paintings function as symbolic poems, with the strength of the stamp indicating the intended tone of expression. The finish to the resulting compositions is contemporary, while steeped in references to Yuan and Ming Dynasty pictorial landscapes.

The text chosen by Lee often reflects his spiritualty and reinforces the chant-like repetition of the stamping itself. In recent years, Lee has overlaid scenery from coastal areas of Taiwan upon text from Buddhist scripture. For example, the 2018 works Heart Shore, Vaira Shore and Paramita Shore draw from the Buddhist Sutras, whose themes appear frequently in his art, as do iconic literati symbols such as pine trees and scholarly rocks. Through these many ancient references, Lee embodies his art with the romance of the past. The infusion of Lee's commentary on the current state of our world is subtly made through the placement of his seals and their chosen carvings. His splendid blooming Dahlia for example, is an amalgam of logos from popular brands, pointing to the consumerist messages nurturing China's youth culture.

Alisan Fine Arts formerly featured Lee Chun-yi in the two-part calligraphy show The Voice of the Brush highlighting the evolution of calligraphy within contemporary ink painting and at Hong Kong's Ink Asia art fair in October 2019. On this special occasion, Lee Chunyi and Liu Kuo-sung, held a dialogue on the topic of The Cultural Inheritance of Contemporary Ink Art.